“He who is aware of himself and of everything, who feels the relationship with all other beings, has a culture”.

With this thought, the Italian philosopher Antonio Gramsci, already in the last century, had anticipated the concept of sustainability, so pregnant in the pandemic era in which we live. In fact, what is environmental sustainability if not the awareness of one’s role in a world where resources are finite and the negative effects generated by human activities risk being irreversible? To put it even more clearly: sustainability is culture, and the culture of the third millennium can only be sustainable. (Excerpt taken from “Io Sono Cultura 2021” research of SYMBOLA foundation).

Firstly, this second edition of the BEYOND ALL LIMITS conference aims to tackle the sustainability matter placing it in the current international debate marked by the many-sided response to the pandemic. For this reason, the scientific and multidisciplinary scope of the conference, which regards architecture, planning, design, energy efficiency, novel building technologies, management, construction engineering and sustainability fields, has been thought according to the New European Bauhaus initiative.

During the State of Union conference in October 2020, European Commission President Ursula von der Leyen, addressed the idea of a new Bauhaus movement in the European Parliament as part of the recovery plan that will help rebuild a post-COVID-19 Europe. “But this is not just an environmental or economic project […]”, she said, “[…]. This is why it you we are trying to set up a new European Bauhaus, a co-creation space where architects, artists, students, engineers, designers work together to make that happen”. The NEB responds to the objectives of the European Green Deal with a design centered on the human being. It promotes a new lifestyle where sustainability matches style, thus accelerating the green transition in various sectors of our economy, such as construction, furniture, fashion, and in our societies and other areas of our daily lives.

To the three core inseparable values that guide the NEB, Sustainability, Aesthetics, Inclusion, three key principles were added after the co-design phase ended on 30 June: 1. Combination of global and local dimension; 2. Participation; 3. Transdisciplinarity. Moreover, the analysis of the input received during the co-design phase highlighted four thematic axes that the Commission decided to follow during the implementation of the NEB: 1. Reconnecting with nature; 2. Regaining a sense of belonging; 3. Prioritising the places and people that need it the most; 4. The need for long-term, life-cycle thinking in the industrial ecosystem. These are not just the milestones of the NEB but also the guidelines for the conference.

To underline the global dimension of the project, the European Commission also explicitly invited contributions from beyond the EU. For this reason, the 2nd edition of the BEYOND ALL LIMITS conference, through the involvement of two prestigious foreigners universities partners, one Turkish and one British, seeks answers to these concerns.

Scientific and multidisciplinary researchers on the conference topics able to improve the beauty, sustainability and inclusion of places looking beyond the limits of current knowledge are welcomed.. Besides, workshops, special sessions, and table discussions are organized to host worldwide known experts.

The conference will be held in English, and participants are expected to make presentations at least for 10 minutes. The submitted extended abstracts will be published in a proceedings e-book within a series supported by an international scientific committee. At the later stage, full papers’ version of the contributions could be published in a special issue of a high-ranked journal. The extended abstracts and the full papers will go through a double-blind peer-review process.

On behalf of the organizing committee, we are glad to invite you to our international conference.

hybrid International Conference on Sustainability in Architecture, Planning, and Design 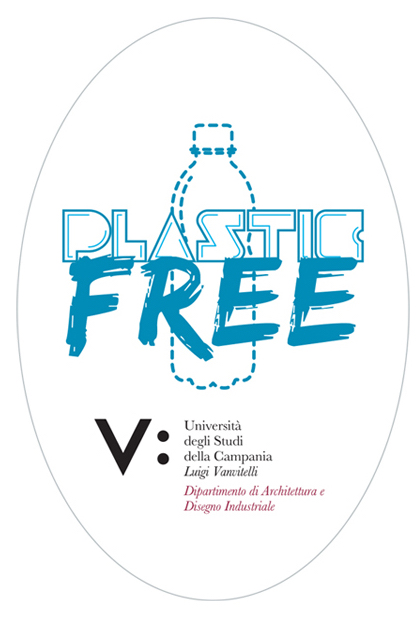 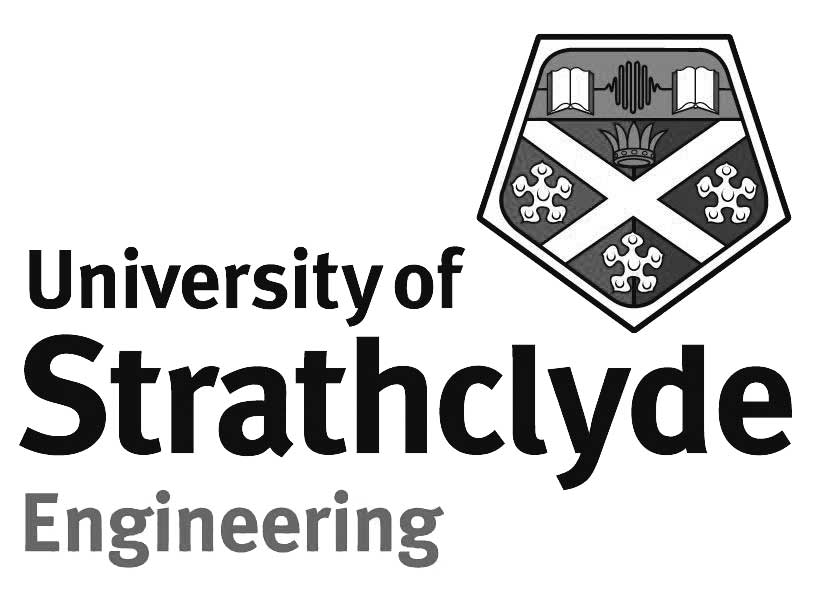 With the patronage of the European Commission
Representation in Italy 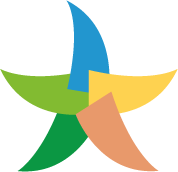 With the patronage of  Regione Campania 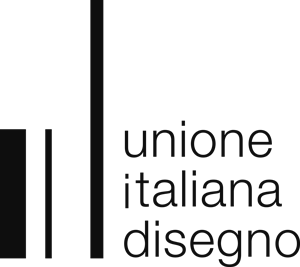